Pupil barristers will be able to watch criminal hearings via video link as part of their professional development, amid concerns that Covid-19 has impacted advocacy skills at the junior bar.

The South Eastern Circuit has developed a court observation scheme to allow pupils and junior barristers of three years call and under to have access to a Crown court, on Cloud Video Platform, to observe hearings and learn from others. The body said it was ‘well aware that, during the last year, there have been very few opportunities for pupils and junior juniors to watch hearings as part of their professional development’. 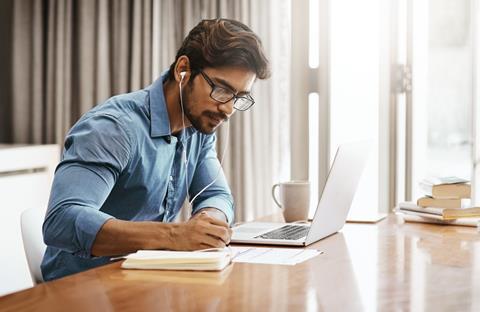 The scheme will be piloted at Cambridge Crown Court where His Honour Judge Jonathan Cooper will hold virtual question and answer sessions at the end of the court day. The circuit hopes to involve more Crown courts after the first sessions are held at the end of April.

Earlier this month, the chancellor of the High Court warned that new advocates risk losing ‘the inherent sense of how to behave in court’ as a result of online hearings.

Sir Julian Flaux said the profession needs to ‘guard against unintended consequences of informality’ and warned that in five years’ time, ‘new advocates coming up the system with less experience of live hearings might lose the inherent sense of how to behave in court'.