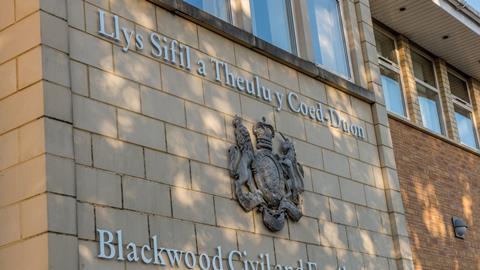 Online Welsh family law may be lost in translation – judge

Judges are concerned that HM Courts & Tribunals Service has allocated little time to ensure digitised forms in family law are correctly translated into Welsh, the Gazette has learned.

The matter was raised by His Honour Judge Harold Godwin at an open meeting of the Family Procedure Rule Committee at London’s Royal Courts of Justice last week.

HHJ Godwin told the meeting it had been decided that the final digitised forms for areas such as divorce and probate would be agreed in English first ‘because the technicalities of translating them into acceptable Welsh were potentially very challenging’. He added: ‘Once the English forms had been agreed in final form that was the point at which the Welsh Language Unit would be asked to translate. I understand they’ve not been asked to start that project yet. We’re concerned about the practicalities of doing that in the time allowed.’

HMCTS policy is to treat the Welsh and English languages equally for the conduct of public business and the administration of justice.

HHJ Godwin told the Gazette after the meeting that ‘to be sure the translation is the best translation in terms of [for instance] litigants in person, there is quite a lot of work involved’. With the pilots coming to an end, translating the forms and getting feedback from Welsh court users would be a ‘long process in itself’.

Godwin added: ‘The Welsh language dictionary [is] all the time evolving… For every [English] word there are two or three alternatives in Welsh.’