Electronics giant Panasonic and transnational conglomerate Hinduja Group have teamed up with a British lawtech startup developing an artificial intelligence tool to give in-house legal teams early warning of potential disputes, the Gazette can reveal. The Dispute and Risk Avoidance Tool is one of five innovations being tested in the pilot phase of the government-funded Lawtech Sandbox.

The idea behind the project is that legal disputes can be identified – and nipped in the bud – by early warning signs such as changes in tone in email correspondence or by inconsistencies in information circulating in a business. Until now research has been hampered by the difficulty of obtaining real corporate data: a prototype system was trained with the half million emails put in the public domain after the Enron scandal. 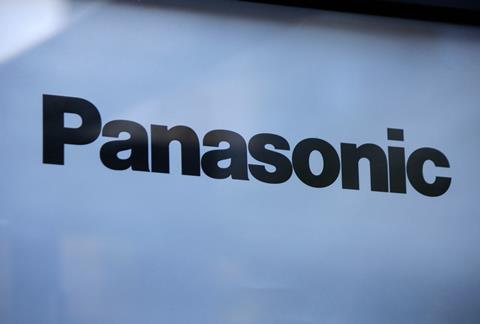 The electronics giant has teamed up with the British lawtech startup

However, Dr Mimi Zou, founder of Oxford-based startup Deriskly, told the Gazette that she had reached a data transfer and non-disclosure agreement with Panasonic and Hinduja Group. Two more UK-based Fortune 500 companies have expressed interest, Zou said. The next phase involves testing how accurately the AI program identifies disputes which arise out of exchanges with customers and suppliers. ‘It just flags up to a general counsel “this might be a risky exchange: check it out”,’ Zou said.

Zou, a solicitor originally from Australia, is currently an associate professor in law at the University of Reading. She is a co-founder of the Deep Tech Dispute Resolution Lab.