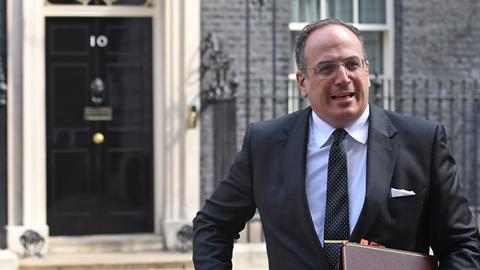 The solicitor general has pledged to improve the Suspicious Activity Reports (SARs) regime, claiming businesses will enjoy a ‘more efficient and effective’ system.

In his speech at the Cambridge Symposium on Economic Crime, Michael Ellis QC MP said he was ‘firmly committed to taking forward the SARs Transformation Programme’ to ‘ensure we have the right information to combat economic crime’.

Ellis said: ‘With the private sector, law enforcement, and the regulators, the Home Office is co-designing a new system which will be more efficient and effective, and which will benefit business and the public sector.’

He added that information sharing is ‘vital’ and that the government would strive to remove barriers to ensure that 'the right organisations have access to the right information at the right time’.

In July, the government published an Economic Crime Plan for 2019 to 2022 which says the next version of the SAR operating model will be agreed by December. It said that short term improvements, such as IT changes, will also be implemented.

According to the report, the eventual SAR system will have an improved submission process for businesses and reporters will receive feedback through a portal system.

In June, the Law Commission revealed that businesses are sending thousands of low quality SARs that contain little or no useful intelligence every year.