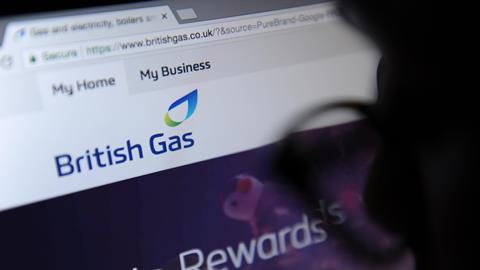 An in-house solicitor with British Gas who felt regarded as ‘less focused’ because she was a woman with triplets has won her claim for sex discrimination.

Gemma Long had told the Reading employment tribunal that she faced a state of discriminatory affairs from the moment she returned to work from maternity leave in 2017 to the point where she was dismissed two years later. The IP specialist, who had reduced her working week to three days, felt she was unfairly seen as underperforming.

Despite her line manager Sarah Hartnell acknowledging that Long’s focus on trademark work – a significant proportion of her role – was ‘good’, she was given a score of one out of seven for focus. The tribunal said this assessment was ‘irrational’ based on Long’s performance.

Long, a solicitor for more than 20 years, told the tribunal that she felt under pressure from managers to work on her non-working days, and evidence showed that discussions took place between Hartnell and her own line manager Vicky Wells on this theme. In one email, the tribunal heard, Wells wrote to Hartnell asking: ‘Are you going to speak to Gemma this week about not dropping everything when she leaves on Weds?’

The tribunal found this characterisation of Long’s efforts was ‘unsustainable and unreasonable’.

British Gas submitted to the tribunal it would be ‘highly unusual’ for Long’s female line manager to dismiss her because of her sex. The company said it had been a genuine redundancy process, scored in good faith.

But the tribunal found that Long’s manager applied a discriminatory criterion by using Long’s performance rating from 2017 – a period when Long was on maternity leave. This meant her score was capped at ‘achieving expectations’.

The tribunal concluded that Long’s dismissal was direct sex discrimination and she had been treated less favourably than a comparable full time employee.

The tribunal also found Long’s complaint about equal pay was well founded because British Gas could not show why her male colleague was paid £2,000 a year more. Long, who was on a FTE salary of £78,000, was told by the company that the ‘clear intention’ was to bridge that gap ‘at the earliest opportunity’. In the event, nothing was done.

The tribunal directed both parties to prepare for a remedy hearing.