Around one in eight callers to a charity helpline for lawyers have been reporting their concern at being forced to come into work, the Gazette has learned.

LawCare confirmed today that 12% of calls in 2020 were about not being allowed to work from home, in spite of government guidance urging people to stay home unless impossible. The charity also said it received contact from lawyers who had been furloughed and were expected to work.

The Gazette reported earlier this week that several solicitors from firms across England and Wales – speaking confidentially – said they had been ordered into the office against their wishes. The majority of firms have allowed staff to work from home and many solicitors have told us their bosses have been very accommodating, but there is a sense that some firms are not trusting people to work remotely or have not provided the technology required.

LawCare told the Gazette that one solicitor had reported being asked to work one week in the office and one week at home during the first lockdown, and was told they would be in breach of their employment contract if they refused. Another caller was threatened with disciplinary action for making observations that their firm had not put in sufficient Covid-19 measures to keep staff and clients safe. 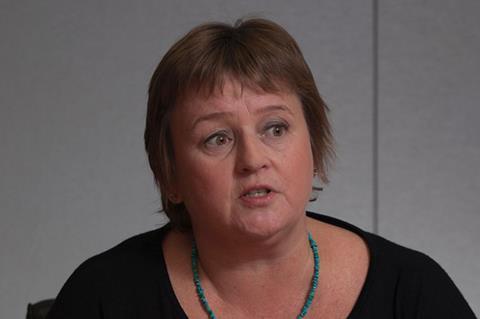 The Law Society this week reiterated that in England and Wales, where solicitors can work from home, firms should encourage staff to do so and not ask workers to come into the office unless it is ‘absolutely necessary’. This followed feedback that some solicitors are being ordered in and potentially being exposed to unnecessary risk. Offices can remain open if necessary, provided they follow the government’s Covid-secure guidelines.

The Law Society has also urged firms to exercise ‘as much understanding as possible’ with solicitors who are having to juggle work with home schooling.

There have been reports of schools operating with high numbers of children in the current lockdown, partly because the definition of key worker is wider this time around.

The Ministry of Justice has confirmed that the category of key workers covers advocates required to appear before a court or tribunal and other legal practitioners ‘required to support’ the administration of justice, including duty solicitors and barristers, solicitors, legal executives, paralegals and others working on imminent or ongoing court or tribunal hearings.

Solicitors acting in connection with the execution of wills and those advising people living in institutions or deprived of their liberty are also key workers.

The Society added: ‘Members should apply this definition strictly and pay particular attention to the details on ‘imminent and ongoing proceedings’ which set a time limit for this definition.’