The Bar Council has reported a 'spike' in barristers reporting bullying, discrimination, harassment and pandemic concerns, attributing the increase to Covid-19.

The ‘Talk to Spot’ smartphone app, which allows barristers to anonymously report inappropriate behaviour at work, received 34 reports between September 2020 and the end of January 2021. Some 13 reports were filed in January, all of which related to Covid-19. 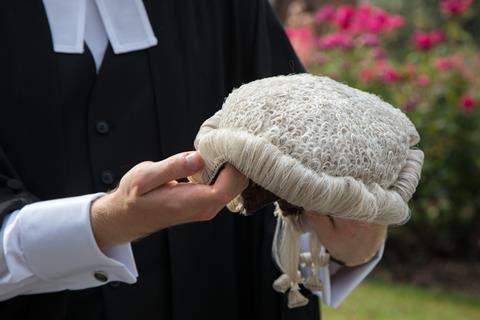 The app was launched in September 2019 to tackle issues such as racist or sexist comments, bullying and intimidating behaviours. During the pandemic, the Bar Council extended the scheme to enable barristers to report coronavirus-specific concerns such as court safety and the impact of extended operating hours.

Pupils and junior barristers are most vulnerable to mistreatment, the report found, with many respondents claiming that they had been shouted and sworn at by senior members of chambers, and subject to rude comments about their appearance, sexuality, and intelligence.