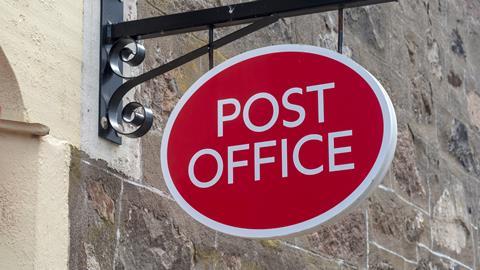 More effective safeguards are needed to ensure the fairness of private prosecutions, MPs have said in response to the Post Office’s criminalisation of hundreds of former workers.

It also said a central register should be established to keep track of all private prosecutions and that every defendant should be informed of their right to a case review by the Crown Prosecution Service.

‘It is difficult to escape the conclusion that the organisational structure of the prosecutorial system in England and Wales is rather haphazard,’ the report concluded.

‘An increase in private prosecutions is likely to make that situation worse. Without effective oversight of the system as a whole, the government is going to struggle to identify any reforms that could make the overall prosecutorial system work more effectively and deliver better outcomes for the public and for access to justice.’

The committee found that the Post Office litigation – which resulted in the successful prosecution of over 900 former workers for fraud and similar offences since 1991 – ‘shows that some organisations can misuse the right to bring private prosecutions’, and highlighted ‘what can potentially go wrong when the alleged victim in a case is also the investigator and the prosecutor’.

The Criminal Cases Review Commission has since referred 47 Post Office cases to the courts for appeal on the basis of an abuse of process argument.

Committee chair Sir Robert Neill, said: ‘The power to prosecute individuals, and potentially deprive them of their liberty, is an onerous power which must be treated with the utmost seriousness.