Thousands of complaints piling up as Covid crisis emerges for LeO

The Legal Ombudsman faces an unprecedented challenge to handle thousands of latent claims piling up in the face of the coronavirus pandemic.

Elisabeth Davies, who became chair of the Office for Legal Complaints at the height of the pandemic, has told the Gazette the ombudsman must be honest with its users about the scale of problems this crisis will present.

Earlier this week, the organisation’s annual report suggested improvements were being made, but the review hinted at problems emerging since March when it talked of progress being ‘understandably halted’ by Covid-19.

The extent of this reversal in fortunes has now started to become clear. The number of cases sitting in pre-assessment stage is now 3,300, the backlog having increased by 1,400 since April. 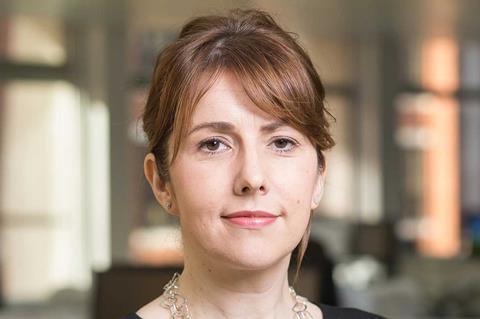 The issue of staff working from home, sometimes with limited access to technology and often with caring responsibilities, has clearly taken its toll, Davies said.

Around 300 cases are currently being resolved each month, down from the regular 400-500, she said. Given that the ombudsman accepted 6,425 cases for investigation in 2019/20, the potential for a logjam is clear (significantly, unlike with other ombudsman schemes, there has been no reduction in legal complaints since March).

Meanwhile many firms have furloughed those staff members that are responsible for handling complaints, and in the meantime these cases are left dormant. Even when the country can return to a semblance of normality, the ombudsman is likely to face a flood of work because firms have not responded to complaints quickly enough.

‘I need to be honest and realistic about the impact of Covid-19,’ said Davies. ‘There were performance issues prior to it – they have been exacerbated by the lockdown. This year it goes back to stabilisation. Whether it is realistic to start improving things this year I don’t know yet.’

Davies is likely to be dealing with the backlog with no access to increased funds. Just prior to her appointment, the service was forced to back down over plans to require the profession to pay an extra £2m a year for running costs. The 21% proposed increase was rejected by the Legal Services Board, and the OLC instead applied for an inflation-only increase.

Davies added: ‘In terms of good project and programme management with clear checks and scrutiny, I don’t think that was strong enough. It has been really important to recognise this process has not gone well… I have to be able to reassure the sector and the Ministry of Justice this is going to be done better in future.’