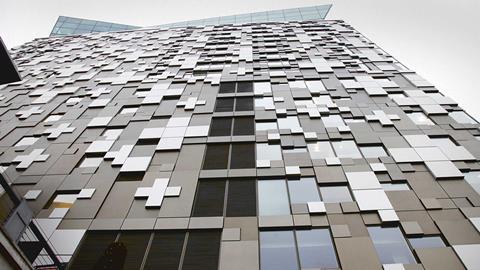 The Solicitors Disciplinary Tribunal has awarded the SRA a declining amount in costs in recent years, new figures reveal. A freedom of information request has found that in the past two years, the tribunal granted the regulator £3.9m in costs following a prosecution. This compares with £6m costs awarded in the previous two years.

The figures could be distorted by a particularly expensive case, but do nevertheless suggest that the tribunal is becoming tougher on acceding to the SRA’s costs claims. While there was a small spike in cases handled in 2018, the annual number of cases concluded by the tribunal has remained relatively stable.

The tribunal awarded the exact amount claimed by the SRA in just two of the last 20 contested hearings. Overall, lawyers representing the SRA claimed for £717,341 in costs in relation to those cases; the SDT approved only £512,000.

In some of these cases, costs have been reduced to take account of the personal means of those required to pay them, while there have also been occasions where hearings have concluded much more quickly than had been estimated.

But in almost half of the same 20 claims, the tribunal criticised elements of the SRA’s costs in its final ruling. In the case of a solicitor struck off last month, the SRA’s lawyers claimed for 33 hours’ work labelled simply ‘other’, with the tribunal noting it was ‘not entirely clear’ to what this related. In another prosecution, the SDT criticised the four years taken to bring the matter to a hearing and sliced more than £6,000 from the costs claim.

In a case resolved last month, where a solicitor was fined £30,000, the costs award was reduced from £61,470 to £35,000, with the tribunal noting that 69.5 hours were unnecessarily spent on preparing for a case where evidence was already gathered and the respondent had admitted misconduct.

The SRA said the majority of claimed costs are awarded and it continues to work towards greater efficiency in its investigations.

A spokesman said: 'Costs awards will always vary from year to year, based on a range of factors including the mix and scale of cases and the means and circumstances of respondents involved.'