Master of the rolls Sir Geoffrey Vos has said the time has ‘undoubtedly’ come for a review of the costs budgeting regime.

Speaking at the Association of Costs Lawyers annual conference today, Vos said he had no pre-conceived ideas about how the eight-year-old costs budgeting rules might be altered, but suggested too much court time is being taken up with disputes about budgets.

Vos said he had recently observed a district judge at a case management hearing for a £100,000 clinical negligence claim where costs budgeting dominated the discussion.

‘It was obvious to me that much of the hearing was devoted to costs budgeting and many aspects were about small issues,’ he said.

Vos said the digitisation of the civil justice system and the imminent extension of fixed recoverable costs should prompt rule-makers to contemplate changes to costs rules.

But he also voiced his opposition to reform being brought about by a wide-scale review of the system, citing the time it took to complete these exercises under Woolf, Jackson and Briggs. 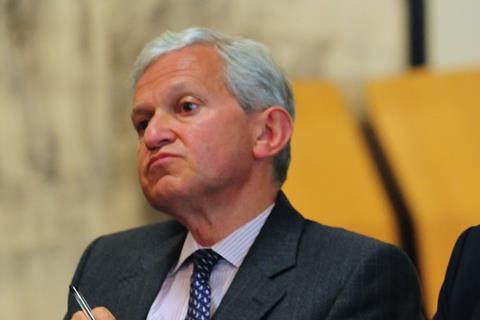 Vos said: 'I don’t want any of those big, generational reviews – I want us to be agile and flexible with the system to deliver [change] for the public.

On fixed recoverable costs, he predicted these would come into force for most cases worth up to £100,000 ‘relatively quickly’, although he cautioned that a number of issues remained to ‘iron out’.

In a wide-ranging speech, Vos also railed at the ‘seemingly unlimited’ costs incurred in the business and property courts on cases, often involving foreign litigants, which he said were taking up the scarce resources of English courts.

He added these cases could be ‘used as a weapon to oppress or harm those on the receiving end’, and judges should be mindful not to allow the justice system to be used by litigants with an ulterior motive.