Remote juries could jeopardise the security of court proceedings, alienate participants, and prove more expensive than in-person hearings, the Law Society has warned.

In a joint statement with the Bar Council, the Law Society told MPs that it opposed the introduction of remote juries under the Police, Crime, Sentencing and Courts Bill. ‘These concerns are wide-ranging and include: the risk of alienating juries and/or witnesses; ensuring security of proceedings (both in terms of the privacy of the process and individuals, and data privacy); additional expense to the taxpayer; the requirement of new technology and IT systems; and the associated issues arising out of these aspects.’

The representative bodies warned that the impact of the proposal on access to justice is unclear and unproven. ‘How jurors interpret body language and facial expressions can be key in a trial and it is simply not known what impact hearing a trial remotely would have in this area,’ they said. 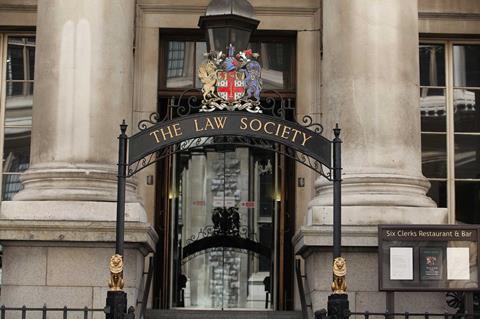 ‘It would be far better for the government to provide more appropriate facilities to enable criminal trials to take place in one properly equipped room.’

Clause 168 of the Police, Crime, Sentencing and Courts Bill – which is currently at committee stage – provides for more widespread use of video and audio links in criminal proceedings, including the use of remote juries.

Speaking at the Law Society last week, lord chancellor Robert Buckland said he was struck by work carried out by legal thinktank Justice, which conducted mock jury trials last year as part of an experiment to see if it is possible to hold virtual trials that meet the principles of fairness, accuracy of evidence and certainty.

‘I thought it right in our legislation that we future-proof the system,' Buckland said. 'If we are faced with a challenge like this again - or indeed if technology moved on in a way which meant there was a seamless way in which remote juries could be involved in the process - it would be good to have that underpinned in primary legislation. But I accept a lot more work needs to be done.'