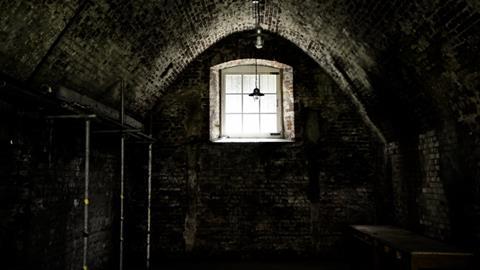 A Nightingale court fit for the 19th century

Nightingale courts have popped up in some fairly unusual places in the past year, including a cathedral, a theatre and various hotels.

But a justice committee evidence session with the acting chief executive of HMCTS Kevin Sadler hinted we could have missed out on some other more interesting options. For there appears to have been a little over-excitement on part of local law enforcers nominating any building they could think of.

In total, around 60 have opened to deal with the backlog of cases, Sadler confirmed, but that was from an estimated 600 applications. Many of those bids came from police and crime commissioners who, in one case at least, might not have thought things through completely.

‘Quite a few of the buildings we looked at were not suitable either for distancing or general security,’ said Sadler. ‘We looked at one barracks with cells that might have been good for the Napoleonic wars but would not pass the muster with inspectors these days.’