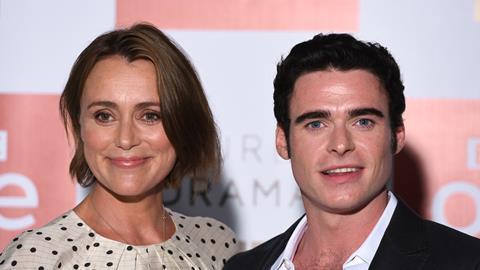 The nation breathed a sigh of relief last night as David Budd, hero of Bodyguard, made it out alive after being shot at, assaulted, kidnapped and tied to a bomb. (incidentally, surely Obiter wasn’t the one terrified that car was going to blow up right at the end?)

The conclusion will also have been a relief to legal pedants who have quibbled with writer Jed Mercurio’s depiction of lawyers in the past. Usually solicitors are portrayed as either bumbling and unkempt or ruthless and corrupt.

Look at the SIDE-EYE from the lawyer #Bodyguardpic.twitter.com/HwgI92oSN5

Fortunately, Bodyguard largely silenced the lawyers in the interview room during last night’s finale. The ‘insider’ police officer simply blurted out the entire plot without so much as a look towards her lawyer. For Nadia, meanwhile, her legal assistant at least told her she could say ‘no comment’ to any question. This advice was completely ignored, as yet another character opted for the somewhat risky tactic of confessing to everything.

Mercurio has cleared up one legal question posed since Sunday night. In the Line of Duty series, it has become the show’s catchphrase that police officers are entitled to be interviewed by someone at least one rank above them. This protocol was put aside in Bodyguard, but Mercurio tweeted to clarify:  ‘#Bodyguard pedantry - It’s only in matters of police professional standards that officers are interviewed by someone at least one rank senior. If an officer has been arrested for a criminal offence, they’re treated like anyone else.’