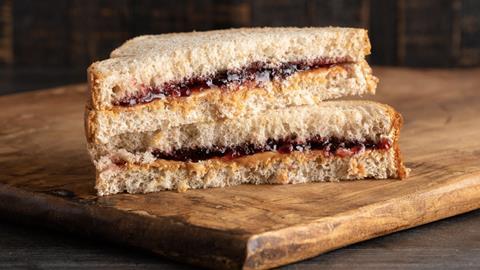 To Canada, as word reaches Obiter of a particularly novel and completely unsuccessful ground of appeal by a litigant making an eighth application for an extension to perfect his appeal.

A ruling from the Court of Appeal for Ontario in Jex v Jiang heard the latest attempt by Kevin Jex to argue against the dismissal of his action for damages following a 10-day jury trial in 2019.

Jex’s motion was considered by the court to be without merit and constituted an abuse of process. The appeal judge noted that the ‘vast majority’ of his 61 stated grounds of appeal are frivolous or vexatious, ‘dealing with issues such as whether the trial judge erred in failing to make a peanut butter and jelly sandwich for Mr Jex during the trial’.

The court also heard that Jex’s claims for relief appeared to be ‘deliberately provocative’ – including a demand that the respondents’ counsel submit to medical procedures and drug testing. This invitation was not granted by the judge, who concluded his ruling pretty definitively: ‘At a certain point, enough is enough. That point has been reached here’.