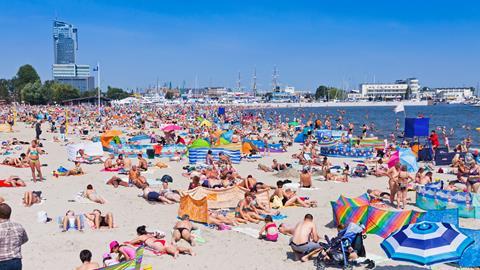 'Cancel the holiday - I've got insurance figures to exploit'

With parliament breaking up for its summer holidays on Tuesday, you might expect MPs to head straight for the airport for a well-deserved holiday.

No such switching-off for justice secretary David Gauke, however, who spent the first day of his break perusing car insurance premiums released by AA.

But he wasn’t done there. Breaking with the ministerial convention of not speaking about every self-promoting annual update from a private company, Gauke released a statement welcoming the AA’s reported fall in car insurance.

The figures, Gauke proclaimed, were recognition from the AA of the government’s crackdown on whiplash claims and would be welcomed by ‘hard-pressed motorists’ (presumably not so much by those soft-pressed motorists, whatever they are).

But as some commentators have pointed out, this is counter-intuitive: if premiums are on the slide, the government should be self-congratulating and not contemplating anything which might upset the equilibrium it has created.

Not so: according to the AA, premiums have fallen ‘in the expectation’ that claims costs will tumble as a result of the government’s proposed personal injury reforms.

Gauke will surely (eventually) enjoy his summer break more knowing his policies turn to gold even before they happen. Quite the magic trick, that.