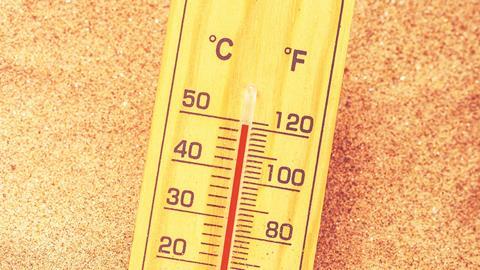 Court in a heatwave

Obiter is grateful to the long-time Gazette reader who got in touch to lament the ‘intolerable’ conditions at Westminster Magistrates’ Court during last month’s heatwave. Temperatures were already in the high 20s in the morning, rising steadily as the day went on. The public waiting rooms felt even hotter. The air conditioning system reportedly broke down a while ago.

Obiter called the Ministry of Justice to find out what was going on. An engineer was on site, the MoJ assured us, at 2.30pm. By 5pm, the cooler had been fixed – just as the heatwave was coming to an end anyway.

With temperatures likely to soar again later this month, Westminster court users will be able to put the ministry’s promise to the test. However we can offer one heatwave hint to suffering solicitors in central London. Why not pop in to the newly reopened Law Society HQ? The air conditioning there is ferocious, as one of Obiter’s colleagues, spotted wearing cardigan and coat at her desk last week, can attest.