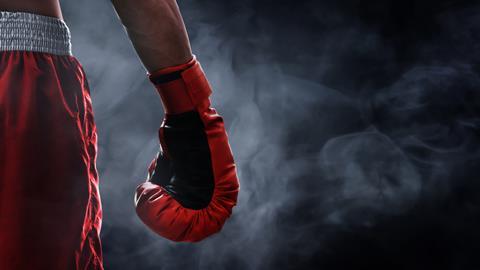 Obiter is always dismayed to read of attempts to game the personal injury claims system with cash for crash schemes (though it should be noted these cases are rarer than some tabloids would have you believe).

Most do not require reporting from us, but the latest update from the City of London Police is worth highlighting for the sheer brass (but uninjured) neck involved.

Daniel Keenan, from west London, was one of four claimants claiming soft tissue injury from a collision in 2016, with each attending medical examinations on the same day. It was stated by the police press release that the same doctor had examined the group, noting the detrimental impact the injuries had on each of their ability to work and participate in leisure activities.

Perhaps the doctor was having a bad day, because dashcam footage from the other car involved showed a negligible impact from the collision, with only minor damage to the car and one of the supposed injured victims seeming to shrug off the accident after inspecting the damage.

Worst still was that Keenan, who claimed his injury restricted him in playing football and boxing recreationally, actually turned out to be a boxer by trade who made his professional debut just five days after the accident took place. His neck, we assume, was strong enough for him to fight at Bethnal Green’s York Hall and even be pictured in a newspaper reporting on his bout.

Keenan, 24, received a 12-month community order and 80 hours of unpaid work at Inner London Crown Court on 21 June. His fellow claimants were sentenced on the same day. Detective sergeant Matthew Hussey described the plot as a ‘preposterous attempt’ to defraud an insurer out of a potential £27,500.