Bob Mortimer is known for being one half of comedy double act Vic and Bob – but Obiter was pleasantly surprised to learn that the comedian started off professional life in the law. Mortimer’s legal life emerged during his appearance on TV channel Gold’s latest show, My Favourite Sketch. It turns out that, before taking the comedy world by storm, Mortimer was a criminal defence solicitor in Peckham. 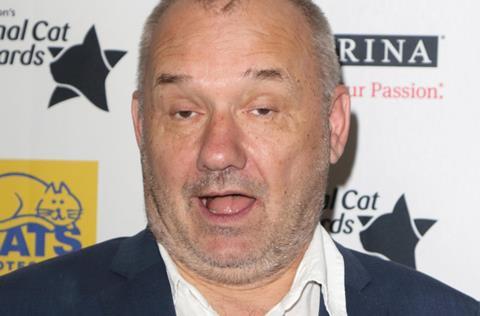 Mortimer told host Sally Phillips he was mugged by someone he had represented in court during a night out. It’s unclear whether that was the reason Mortimer quit the law. At least, as another criminal defence solicitor pointed out to Obiter, he wasn’t mugged by the Legal Aid Agency.