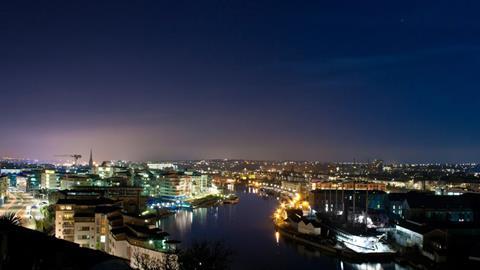 Solicitors attending Lawyers in Local Government’s weekend school in Bristol were treated to a theatrical performance by commercial firm Bevan Brittan. The presentation of ‘A day in the life of the corporate management team’ starred Jessica Farmer as ‘interim chief executive of Hollow Vale council’. The team tackled issues ranging from how not to handle a procurement for a garden scheme, to how to deal with an officer who dro ps his trousers in front of a female colleague.

What was a tad concerning about the comedy/drama, however, was not the acting but the number of lawyers in the audience who raised their hands afterwards when asked how many of the issues were real for them.