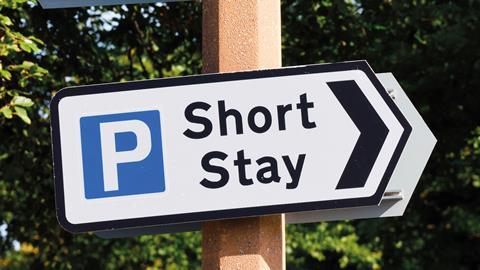 When it comes to online traffic, the old adage of ‘it’s not the size that counts’ rings true. It is easy to be buoyed when thousands of people visit your website, but the click figures tell only half the story.

Take the SRA and its comparison site Legal Choices (six other regulators are involved, although notably not the Bar Standards Board, which pulled its funding over a year ago).

Last November, the regulator sent out a self-congratulatory press release saying that the site had recorded 3 million visits in the previous three years. Not a figure to be sniffed at.

Intrigued to drill down further, Obiter asked for more information through a freedom of information request. This confirmed that not only were 3m sessions recorded since 2017, but that the site had chalked up 2.2m unique users during that period.

Impressive. The catch? On average, each session lasted just 36 seconds. Essentially, people were interested enough to look at the site, but most left it in just over the time it takes to run down the Countdown clock. For a resource that’s supposed to enable people to learn what the legal professions have to offer, that doesn’t look so good. (We don’t like to brag, but the Gazette’s audited figures are considerably better than that.)

Still, the SRA (and other regulators) plough on. The solicitors’ body will contribute £159,000 to the upkeep of the site next year, and is committed to backing it for a further two years after that.