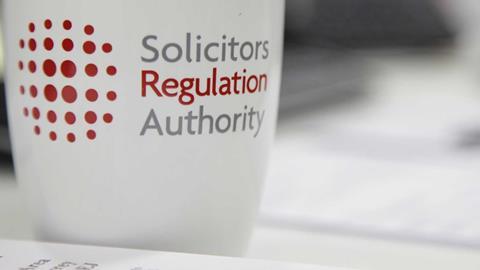 Obiter was interested to see an SRA prosecution last week ending in the suspension of a solicitor for bumping up the hours he claimed to be working on client matters. Such behaviour, the Solicitors Regulation Authority submitted was ‘likely to undermine public confidence in [the respondent] and in the delivery of legal services’.

Absolutely. Reprehensible behaviour, and all that. So we have no doubt that the SRA was very careful in totting up the hours involved in its £35,156 costs for a case in which the respondent admitted most of the allegations. The respondent, representing himself against the SRA’s heavyweight, described the figure as ‘huge’, saying it could put him on the brink of insolvency.

The SDT reduced investigation costs from £10,105 to £8,000 after a report was supplied by the regulator ‘without any supporting material’. The tribunal went on to say that the 54.3 hours claimed-for in investigation and preparation time was ‘excessive’ given how straightforward the case was. Those 54.3 hours were reduced to 40, which the tribunal pointedly noted ‘represented a reasonable time for the necessary and proportionate’ work.

The cuts continued. The SRA claimed 17.5 hours for ‘directions, answer and case management’, which the tribunal slashed to 9.5 hours after finding ‘duplication’ between the solicitors involved.

The eventual costs bill came to £20,000, leaving the SRA with a sizeable £15,156 black hole to fill - in the end, from solicitors’ contributions. One can only wonder what the effect of such behaviour might be on public confidence in the delivery of legal services.