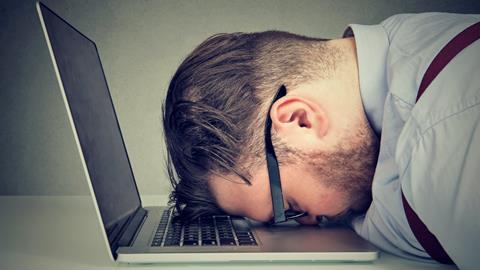 The perils of unmuting during a video hearing

The end of the pandemic will likely bring - no doubt to the relief of many – an end to most hearings being online.

But this development will also mean we are deprived of one of the great lockdown joys: advocates struggling with technology and embarrassing themselves on Zoom calls. The ‘I am not a cat’ clip will surely be replayed for years to come, and Obiter did like the moment a few weeks ago when a lawyer in the US spent three minutes opening his client’s appeal, only to be told by the judge that he was presenting the wrong case.

If these bloopers are to end, the Supreme Court of Victoria has provided a suitably brilliant denouement. As recounted by Melbourne court reporter Karen Sweeney, proceedings were briefly stopped this week after someone accidentally unmuted themselves while calling a barrister a f***wit.

The lawyer described in such terms understandably demanded that the person who made the comment be identified and made to apologise. But the judge rebuffed him, responding: ‘I’m not sure much is gained by that. Don’t take it personally. Obviously whoever said it didn’t intend it for your ears.’ (Sweeney later clarified that the judge had not been the foul-mouthed culprit.)

We can only speculate who was more horrified by the comment: the person on the receiving end or the one who had failed to mute. Either way, it is great fun for the rest of us.