The latest version of Baroness Kramer’s (pictured below) Protection for Whistleblowing Bill calls for the immediate repeal of the Public Interest Disclosure Act 1998 (PIDA), the employment law currently protecting whistleblowers. It proposes instead that an Office for the Whistleblower is set up within a year. We fear this would create a black hole for future whistleblowers – who would be left with no employment rights and an untested new regulator yet to be established. Should the bill be passed (which is unlikely) it would leave whistleblowers with less ‘protection’ than they have now. 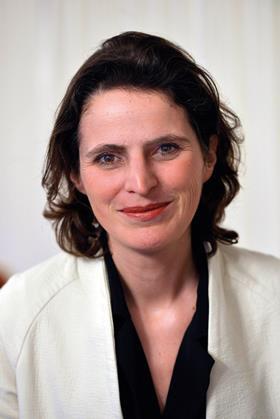 We at Protect are getting increasingly worried about all this talk of repealing PIDA – and characterising this as ‘deregulation’, while at the same time trying to introduce a ‘super regulator’. Workers should have better and more effective employment rights, not fewer.

We are not opposed to a new Office of the Whistleblower, if it had a role of setting and enforcing standards for employers and other regulators, but it need not be at the expense of workers’ rights.

Protect is the UK’s leading authority on whistleblowing and for nearly 30 years we have run a free and confidential legal advice service for whistleblowers. We have individually advised more than 45,000 whistleblowers to date. We also offer training and consultancy to organisations seeking to improve their whistleblowing arrangements. This gives a unique expertise into what works and what does not work well, and feeds into our activities to campaign for better whistleblowing legal protection and policies. 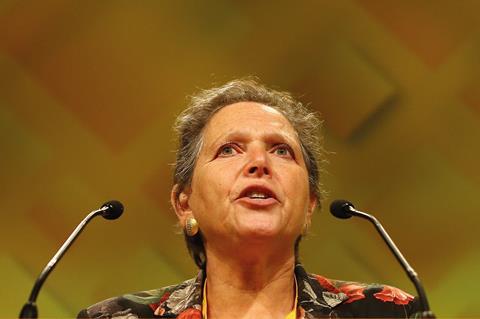 We know why and where PIDA does not practically help whistleblowers and what to do to make it more effective. But rather than decoupling whistleblower protection from employment law, our own draft whistleblowing bill aims to harmonise them. We suggest for instance that whistleblowing follows the discrimination and harassment framework, which is much better understood by all.

A closer look at Baroness Kramer’s bill reveals real problems for potential whistleblowers, who may have to go to the new Office for the Whistleblower to determine whether they blew the whistle in the first place. A whole new appeal process and tribunal system is proposed. We fear that this could create additional delays to the tribunal process, if a whistleblower also wanted to bring an unfair dismissal claim.

How would it work for Kate (not her real name), who called the advice line last month the day after she was dismissed? She was an accountant who spoke up about significant interference with the accounts coming from the very top of the company. Would she have to pause her unfair dismissal claim, go to this new body first to determine whether she did indeed blow the whistle and then appeal to this new tribunal if she disagreed with the Office for the Whistleblower findings? She already faces a wait of about two years before her case will be decided in the Employment Tribunal. That is far too long already without adding a whole new process to determine whether this was whistleblowing in the first place.

When parliament first addressed the issue in the 1990s, it considered that what was needed more than anything was protection of those who blow the whistle at work. This is why the law that was passed in 1998 was incorporated as Part IVA of the Employment Rights Act 1996. Unusually for an employment bill, this private member’s bill enjoyed cross-party support.

Workers are the eyes and ears of an organisation; they identify problems from within. They are most likely to be the first to spot concerns, and to recognise the risks of wrongdoing. It is also important to protect workers’ rights because they risk far more when they blow the whistle than others do: their job, their livelihood, their career.

And when things go wrong, when the whistleblower is victimised for having raised concerns, this retaliation takes place in a complex web of workplace rights and power structures.

Workers were also protected because parliament was keen to promote ‘responsible whistleblowing’ and encourage workers to blow the whistle to their employer, who are most often the best placed to address the problem quickly and efficiently.

PIDA can, and should, be improved, and our legal reform campaign calls for standards for employers, more effective regulators, better access to justice, and increasing the scope of protection to all those who perform services for or on behalf of the organisation.

But this is no reason to get rid of it. PIDA has had a significant deterrent and educative effect, and has been used as a template by many countries across the world.

It would be recklessly dangerous to repeal a piece of employment law that every day helps scores of whistleblowers and gets very little criticism from employers (at least compared with some other elements of employment law) because they understand the business benefits of a speaking-up culture.