A Crown court judge has asked a woman to write to him every month as part of a community order after she was caught carrying a razor blade in a park. The order followed a court appearance by a 55-year-old Barrow-in-Furness woman with a history of self harm and previous convictions for carrying blades.

Sentencing, His Honour Judge Jefferies QC said: 'In my judgement, the laws about carrying bladed articles… you are not really the person they are aimed at. They are aimed at people who carry knives and blades to cause trouble on the streets and you are not that. 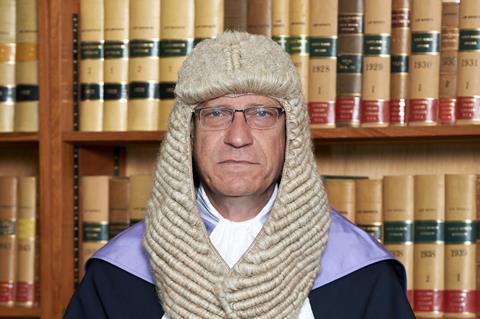 'You are absolutely right that the person most likely to get injured from someone carrying a blade is the person carrying it. I want to make sure that you are not before the courts again for carrying knives - even if it is only to harm yourself.'

Saying that the requirement cannot be enforced in law, Jefferies promised to write back if the defendant agreed. 'It is pointless you writing to me if I’m not going to write back, isn’t it?'