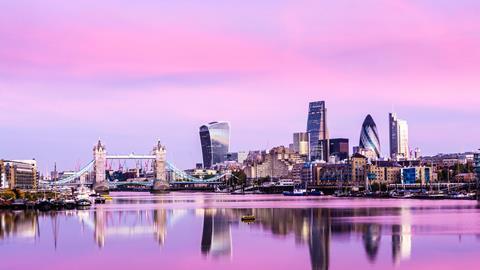 City solicitors have 10 years to make the grade

London-based solicitors must work for at least 10 years before becoming partner – but once this milestone passes the opportunity for promotion quickly fades, according to a survey published today.

It found that 80% of this year's newly announced partners in City firms had between nine and 13 years of experience.

It showed that solicitors who qualified in 2006 were the biggest group to be made partner in 2016, but also showed that people who were going to make partner, had likely already done so by the time they hit 12 years’ experience.

Rupert Haxell, owner of Origin Legal, said: ‘The decade of experience needed to achieve a partnership role is not a big surprise, but the lack of opportunities after 12 years, especially within the magic circle, highlights how those in this situation need to be seriously considering their next move and quickly.’