The Ministry of Justice (MoJ) is to award its criminal tagging contract to four new companies, amid calls from justice secretary Chris Grayling that disgraced former suppliers Serco and G4S conduct a staff ‘purge’.

Small business Buddi has been named preferred bidder to make the electronic tags, while Capita, Astrium and Telefonica have also won parts of the tender. The contract is expected to be signed off by the beginning of next year.

Capita expects the contract to create turnover of £400m over six years, but the full value of the tender is not yet known. 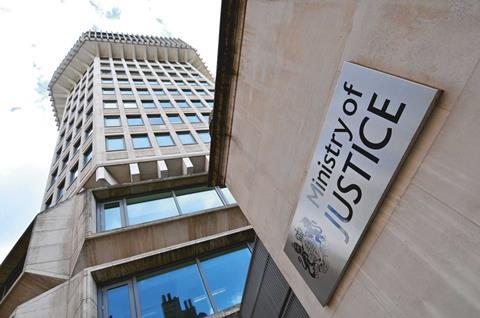 Last month Grayling asked the Serious Fraud Office to investigate contractor G4S after telling parliament that it and rival Serco had overcharged the government by ‘tens of millions of pounds’ for tagging criminals. He said the firms had charged the government for tagging people who were in prison, had left the country or died, though he said there was no evidence of dishonesty.

Grayling told the Financial Times the firms must go through a ‘corporate renewal’ if they are to win future government business. ’We will want both companies to demonstrate they have purged themselves,’ he said.

In a statement on its website G4S said it is conducting its own review, assisted by external advisers. It said it has not received a claim for a refund, but if its review identifies any over-billing, it will reimburse the ministry.

A statement from Serco said it would repay the amount agreed and ‘cooperate fully’ with the ministry on its audit of government contracts.

Sara Murray, founder of Buddi, said around 70% of UK police forces already use the company’s technology. ’It’s great to see the government awarding contracts like this to British manufacturers and we are absolutely delighted,’ she said.