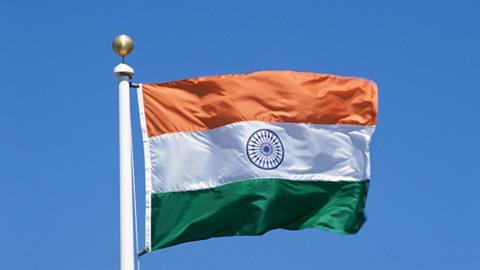 India’s senior lawyers enjoy the highest earnings relative to their country’s wealth coupled with the highest confidence in their job security, according to a survey of emerging markets published today.

Earnings of a senior lawyer in India average 53.4 times the country’s gross domestic product per head of population, compared with 5.4 times in the UK. Indian lawyers are also more confident of job security, with 94% feeling secure in their roles, compared with 89% in the UK.

The figures emerge in a study of lawyers in BRIC countries (Brazil, Russia, India and China) conducted by a recruitment consultancy, Laurence Simons. Overall it found that senior lawyers in the BRICs earned an average of 23 times the per capita GDP.

After India, the biggest differential is in China, where lawyers earn 19.4 times per capita GDP. Brazil and Russia follow with ratios of 12.7 and 6.8 respectively. On absolute earnings, however, Indian lawyers do the worst in the group, with average total salaries and bonuses of £51,868.

Optimism about the economic outlook is also high among BRIC lawyers, with 70% in Brazil and India feeling positive about their country’s economy. Half of all legal departments in Brazil, India and China increased the size of their team last year, along with 93% of departments in Russia.

This pattern looks set to continue, with 69% of firms in Brazil looking to expand over the next 12 months, 61% in India and 43% in China.

Meanwhile, 78% of Brazilian lawyers and 74% of Indian lawyers say they would consider moving internationally for work, compared with only 48% of lawyers in the UK.

Naveen Tuli, Laurence Simons International’s managing director, said the emergence of the BRIC country economies has had a big impact on the profession.

‘The largest firms have established offices around the world, and the need for in-house lawyers at large companies has both created a domestic market for legal talent and also broadened the scope of the international market. These are dynamic markets with fast expansion and strong candidate movement.’

The Laurence Simons global salary survey was conducted amongst 3,700 lawyers with an average of 10.9 years’ post-qualification experience.