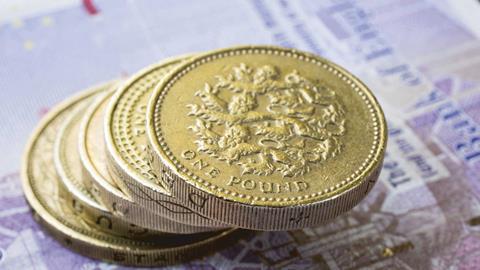 US firms top the pay scales for newly qualifieds

Starting salaries at magic circle firms are nearly double the national average, according to a survey published today.

The survey of 400 respondents revealed those at magic circle receive an average salary of £64,000.

US firms based in the UK pay nearly three times the national average, with starting salaries up to £90,000.

The lowest salary recorded was for NQs working in small firms in the north-west, earning £27,750 on average.

‘Our prediction is that the market will continue to evolve and NQs will need to adapt to those changes – especially as more mergers and acquisitions will no doubt happen over the next 12 months,’ he said.

Figures from the Higher Education Statistics Agency from the class of 2008/09 found that law graduates earned an average of £26,000 in November 2012, £1,500 less than the overall average of that year’s graduates.

Chair of the Junior Lawyers Division Heather Iqbal-Rayner attributed this to the shrinking proportion of graduates who go on to become practising solicitors, as training contracts become increasingly difficult to secure.