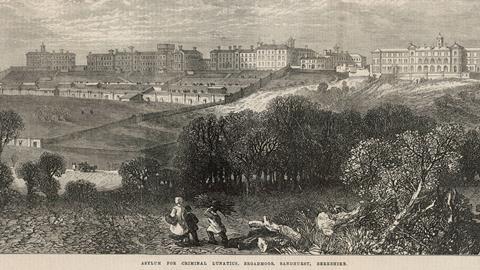 You might expect Broadmoor asylum for criminal lunatics (pictured above) to have been one of the grimmest places on earth during late Victorian times. But as Kim Thomas points out in her impeccably researched potted biography of seven early inmates, there were worse fates. 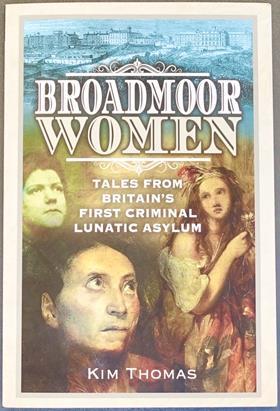 For some, Broadmoor, founded in 1863, ‘would have been a welcome retreat from lives of unremitting toil, and the prevailing ethos was kind rather than punitive’.

Of course the inmates’ stories do not make cheerful reading. In the mid-19th century, women made up 40% of all those tried for murder; the victims were usually family members, especially their own children. An insanity defence was available under the so-called M’Naghten rule.

Thomas’s case studies are all murderers or attempted murderers: of a mother (shot), a baby daughter (drowned), an abusive husband (strangled). In Broadmoor, they led ‘an austere life, involving hard work, unexciting food and a daily dose of religion’. Yet all but one of the women featured recovered and were released.

The reason we know these women’s stories is that their cases were archived. But, bar the incident that led to their incarceration, these biographies could speak for unknown millions.