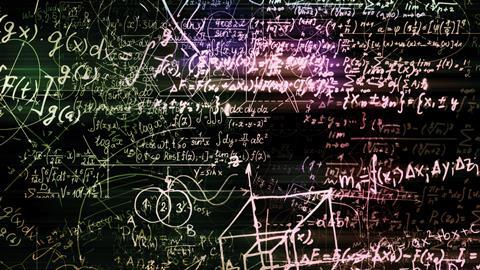 Theories of Choice: The Social Science and the Law of Decision Making

For Foucault, choice is illusory for a society conditioned to self-regulation, developed metaphorically through Bentham’s panopticon, the prison where you may or may not be watched. How do we know what choice is and when it is being exercised?  Ironically, perhaps, there is a plethora of theories of choice one could adopt, and this fascinating selection of essays puts forward a few of them.

Opening with theoretical perspectives on behavioural, rational choice and game theory, the book considers individual, collective and organisational choice as applied to law.

Of interest to practitioners might be the chapter on decision-making in the corporate entity. Julian Velasco of Notre Dame Law School characterises corporate law as ‘the law concerning who gets to make… business decisions’. The board, in a UK/US context, is vested with all powers of the company (subject to member reserved powers): it is identification of the decision-makers rather than the decision that is important. This is unexpectedly subversive: for all the work being done on choice and law, law may not be a tool for decision-making at all.

Rational choice assumes decisions are made based on probabilities, and that people have a complete sense of probability at any given time, revising as they go. The order of consideration of immediate matters has no impact on a final decision. But what if quantum science’s idea of probability is used such that, like Schrödinger’s cat at the point of opening the box, decisions emerge only when prompted, and sequence is crucial; i.e. (to use the authors’ example) different results emerge if a juror considers a robbery charge before a drug trafficking charge versus the other way around. Can a mathematical model be used to account for both irrational and rational decision-making, something theorists have previously struggled with? Food for thought.

This is a wide-ranging and hugely well-informed study of choice and its relationship with law and legal studies. The inclusion of responses to practical issues such as investor voting behaviour and networks of commercial contracts demonstrates a concerted attempt to link theory to practice. Any legal text that attempts interdisciplinary research (of sorts) with quantum physics is worth a look.

Beginning a law course, students can often feel like a deer in headlights. They have a myriad of new and often confusing terms and concepts thrown at them – sometimes in a language they are unfamiliar with. The authors of Legal Systems & Skills have understood this and created an all-bases-covered book. 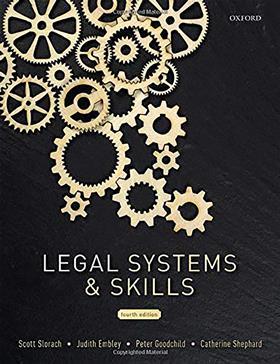 It starts by looking at simpler but often overlooked topics, such as morality and jurisprudence. It then guides the reader through the maze of the legal system, the different sources of law, the court system and so on.

The book also covers practical areas which would have helped me greatly in my studies but were omitted from the textbooks I read. First, there is a section on solving legal problems, which is something students usually rely on their university to teach them. However, it is always comforting to have a second source of guidance to consolidate what you have learnt in lectures. It also contains a drafting section, which is something I did not see in textbooks until I began to study the bar. Trust me, you are never too early in your studies to learn the art of drafting!

Finally, there is a section on employability and commercial awareness – both areas are good to get a handle on early doors. I would definitely recommend this to first-year students.