The Legal Ombudsman says there are signs of early improvement following an annual report which lays bare how much the service struggled during the pandemic.

Documents published today reveal that the number of outstanding cases had almost doubled in a year to 4,829 by the end of March 2021. The ombudsman closed significantly fewer cases during 2020/21, down from 6,343 to 4,829.

The scale of problems experienced during the lockdown has already been outlined as the ombudsman sought an increase in its budget for this year. The Legal Services Board eventually agreed to increase the budget by 13% to £14.47m but warned that it would look at alternatives to the service if performance did not improve.

Elisabeth Davies, chair of the Office for Legal Complaints, which oversees the ombudsman, said there are cautious signs that staff morale, which hit its nadir last year, has improved and that cases are being closed more efficiently. 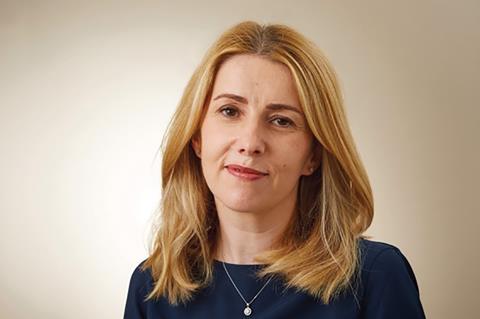 She added: ‘There is much to be done to reach a position where the Legal Ombudsman scheme is delivering the right level of service to its customers, but we have moved into the current year with a clear business plan in place that is already being delivered by a re-invigorated workforce’.

Davies said the scale of the backlog ‘looms large over everything we do and every decision we make’, but staff are being recruited and monthly case closures have continued to exceed pre-pandemic levels.

With staff forced to work from home at the start of the lockdown, the number of outstanding cases rose, case completion times shot up and productivity fell. Even in low complexity cases, the average time to close each one jumped from 182 days in April 2020 to 285 days in April 2021. In the highest complexity cases, average days to close them increased from 526 to 616. Despite the delays, the majority of those involved in each case were content with the service provided: satisfaction levels were 90% for complainants and 80% for service providers on the end of complaints.

There are signs that staff morale and turnover is improving. The rolling annual turnover rate dropped from 21% to 10%, while staff surveys found greater levels of pride in the job and a positive reduction in the number of staff feeling bullied and harassed. The total number of staff by March 2021 was 241 – one more than a year before.