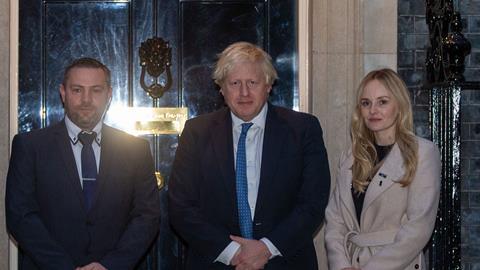 Parliament looks set to give effect to ‘Harper’s Law’ by which anyone responsible for the killing (but not the murder) of a police officer or other emergency worker would receive a mandatory life sentence. This follows the widespread, understandable outrage at the circumstances in which PC Andrew Harper met his death whilst on duty and the public support for the campaign of his widow to have the sentencing law changed. 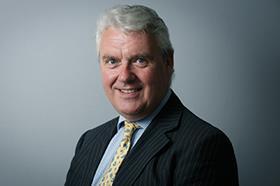 Of course, any police officer or emergency worker seeking to fulfil a public duty deserves added protection and those responsible for assaulting or killing them deserve severe punishment. The issue with this proposed change in the law, however, is whether a ‘one size fits all’ sentence can always do justice in the myriad of circumstances where the offence is manslaughter rather than murder.

Police and prison officers are already afforded additional deterrent protection if they are murdered. Schedule 21 to the Sentencing Act 2020 provides for a whole life order for anyone who murders a person in these categories, as opposed to a starting point of between 15 and 30 years for other murders, depending on the circumstances. Whilst the proposed new law makes a life sentence mandatory for a killing less than murder, there appears to be no proposal as to when, if at all, such a person should be eligible for release.

Further, the circumstances in which a person may be guilty of the manslaughter (as opposed to murder) of a police officer are far more wide ranging, covering as it does, amongst other circumstance, loss of control, diminished responsibility, and gross negligence. In each of these cases, the degree of culpability may be far lower than for murder yet it is now going to attract the same sentence. That, to many people, will not seem just.

Someone suffering from acute mental illness may take the life of another and be able to advance a defence of diminished responsibility, reducing what would otherwise be murder to manslaughter. The sentencing judge may feel that protection of the public and treatment for the defendant is a greater priority than punishment, leading them to impose a hospital order with a restriction or a hybrid order. If the person losing their life is a police officer or other emergency worker, under the new proposals a mandatory life sentence would have to be imposed.

Someone driving at speed through a village is flagged down by a traffic officer, who steps out into the road to do so. The car hits them, causing death. The driver is potentially grossly negligent by driving in such a manner and therefore guilty of manslaughter. He is now at risk of a mandatory life sentence, whereas if prosecuted for causing death by dangerous driving, the same would not apply. Will this bring about a change in charging policy on the part of the Crown Prosecution Service?

The sentiment behind the Harper’s Law campaign is one that no doubt everyone can relate to and sympathise with but the picture is a far more complex one than may be immediately apparent. Parliament will need to scrutinise the proposals with considerable care.