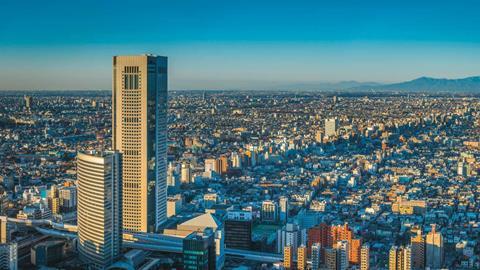 Japan trade deal: what does it mean for lawyers?

On 23 October, the UK and Japan signed the Comprehensive Economic Partnership Agreement (CEPA) in Tokyo, a deal which could boost trade with Japan by an estimated £15 billion. 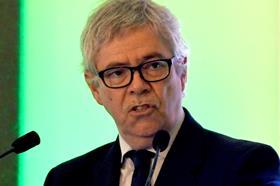 The CEPA guarantees a number of provisions from the existing EU-Japan Economic Partnership Agreement (EPA) relevant to legal practice in Japan (such as establishment, registration as a foreign lawyer, and ability to provide advice in home country and international law).

The CEPA also goes beyond the previous EU-Japan agreement in digital and data provisions, including a commitment to uphold the principles of net neutrality, enabling free flow of data, and banning unjustified data localisation.

The deal was described as a 'landmark moment for Britain' by international trade secretary Liz Truss.

It is also considered as a pathway to accession to the Comprehensive Trans-Pacific Partnership, which the UK government believes will provide new opportunities for British business and boost economic security.

In a period of uncertainty caused by the coronavirus pandemic and the outcome of the UK-EU Brexit talks, the announcement of this agreement will no doubt be welcomed by the legal profession.

The Law Society has been working together with our colleagues in Japan and the UK government on how to further to enhance trade in legal services between our two economies for the benefit of both professions.

The key areas of the CEPA for the legal profession include:

The CEPA replicates provisions from the existing EPA concerning legal practice in both the domestic regulation chapter and the schedules, securing the rights of foreign lawyers to practice foreign law, establish offices and be licenced as a foreign lawyer in Japan.

The CEPA strengthens the text on domestic regulation regarding licensing and qualification procedures.

These include publicising details of fees and timeframes, limiting the amount of competent authorities that need to be approached, providing regular opportunities to place applications, and accepting electronic applications wherever possible.

The CEPA also expressly mentions the requirement for renewal processes to be made public.

The electronic commerce section of the CEPA creates several new provisions and clarifications concerning digital trade. It also secures legal validity for e-contracts and e-signatures and clarifies usage and rights for source codes.

Changes to the Foreign Lawyer Act

In August, Japan implemented several changes to the Foreign Lawyers Act. These include easing experience requirements for registration as a foreign lawyer and clarifying the scope of representation by foreign lawyers in international arbitration proceedings.

These will be consistent with the new provisions of the domestic regulation chapter of the CEPA, as they enter into force, with the last changes – which allow joint corporations between registered foreign and local lawyers – coming into effect in 2022.

The Law Society welcomes the agreement and views it as a great opportunity to continue the discussion with our colleagues in Japan, as well as the UK Ministry of Justice and their counterparts.

David Greene is president of the Law Society