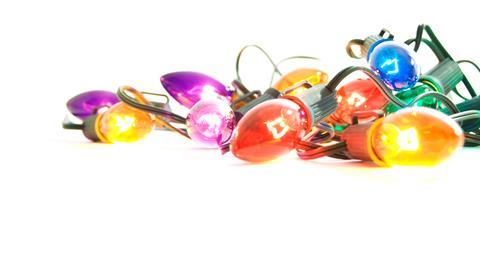 Portal purdah purgatory leaves everyone in the dark

Give it a few weeks – maybe even a few days – and we’ll be hearing Andy Williams once again tell us what a Wonderful Time of Year this is.

Williams probably wasn’t thinking of a December general election when he recorded the song, and he definitely wasn’t considering the purgatory of purdah, where government communication effectively goes into hibernation.

In theory at least, government business is not stopping, even if civil servants are prevented from talking about it. The Ministry of Justice is still, we presume, overseeing progress on the development of a portal for handling lower-value RTA claims. This is supposed to be road-tested and ready by next April, able to process claims from unrepresented claimants and ensure they receive fair compensation.

The Motor Insurers Bureau has responsibility for developing the technology and in theory is due to start testing the system this month. Unfortunately, due to purdah rules, it can’t say whether that testing is still on.

Meanwhile, the medical reporting organisation MedCo, which will be at the front line of helping bewildered and lawyerless claimants, has cancelled a series of meetings to explain what progress is being made for April. Purdah-ed, naturally.

What do we know? We know the rule amendments and new protocol needed for the portal are not even on the table. The MoJ was supposed to lay the groundwork for the Civil Procedure Rule Committee to cast its expert eye, but the information wasn’t ready for the last pre-election meeting earlier this month. My guess is your Christmas tree will be down long before the rules are considered.

We know there is no set of tariffs for setting compensation levels after April, and no word on how insurers will compensate for non-whiplash injuries, or what costs will be recoverable. We don’t know anything about the alternative dispute resolution process supposed to provide claimants with a safety net, or how MedCo will be integrated.

Meanwhile, solicitor firms are expected to draw up plans for the next year, and before-the-event insurers write cover, when they have no clue what will happen to their business in April.

Making predictions is nothing more than guesswork. Those who need to know what’s happening are in the dark, and those in the know can’t tell us. But right now it feels there’s more chance of Santa coming down your chimney than the portal being fit for purpose by April 2020.