As we head into the last bank holiday weekend of the year, some of us will be counting down the days until the school summer holiday ends while others will mourn being able to get a seat on the bus or the train.

Having relinquished control of the TV remote to my bored offspring, and perhaps needing to escape the continuous Brexit bickering and depressing news headlines, this summer I've found myself watching far more children's TV than I expected. And it was while watching yet another episode of Operation Ouch!, a show on the CBBC channel about the world of medicine and biology, that it suddenly struck me... we should have a children's show about the law. 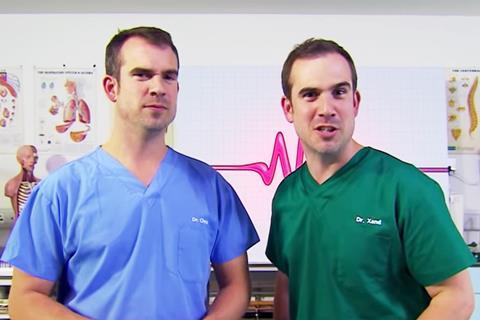 What better way to introduce young children to the law than with a half-hour show, set in an advice clinic, where they can see the family, housing, employment or social welfare issues they themselves may face one day, and understand their rights?

The show wouldn't need to shy away from complicated issues. My 'lightbulb' moment to improve public legal education came to me while mini-me was watching Dr Chris and Dr Xand lay out pigs' guts on a table to explain how the digestive system works. If children can be told about, and shown, the mesentery that stops the guts from getting tangled, there's no reason why they can't hear about what a person's rights are if they are being threatened with eviction, have been unfairly dismissed from their job, or harassed by a colleague.

In keeping with catchy but relevant titles (a behind-the-scenes show about vets is called The Pets Factor), the new show about the rule of law could be called... The School of Law.