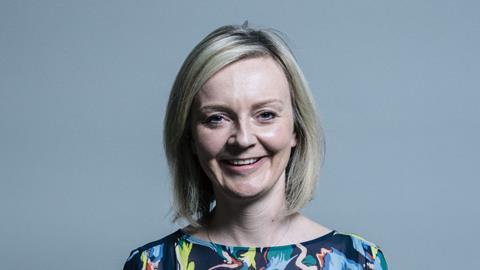 Long and loud were the yelps of pain in the City when Liz Truss altered the discount rate to the benefit of severely injured people. So powerful is the insurance lobby at Westminster that it was immediately granted an audience with chancellor Philip Hammond – lord chancellor contemptuously sidestepped. As this column has noted before, insurers have been generous beneficiaries to the Conservative party.

Bumper profit figures posted last week by Direct Line (whose founder once funded Chris Grayling’s office) and a clutch of other insurers show up that faux outrage for the cynical posturing it really is. Several saw fit to fill the pockets of their shareholders with increased dividends, shrugging off the rate change as a minor, exceptional inconvenience.

In business, one finds, the truth generally lies in the numbers. Treat the narrative with extreme caution.

At press time, the government stated that it would publish its promised review of the discount rate ‘in due course’.

Why the wait? Amid industry talk that insurers have cancelled settlement meetings in the hope of a U-turn, ministers should now shut the door in their face. The insurance sector has been quietly trousering the financial benefits of not having to pay what it owes to people with life-long, life-changing injuries for years.