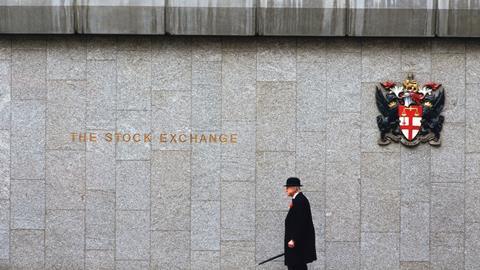 Manolete Partners, which focuses on taking over claims from liquidators of insolvent companies, is the latest litigation funder to weigh up a float on the London Stock Exchange (LSE).

Chief executive Steven Cooklin confirmed to the Gazette this morning that the London-based company was ‘looking very seriously’ at listing. It has not revealed any financial details of the proposed float. Fellow litigation funder Vannin Capital is also reportedly working on plans for a London float while another funder, Burford is already publicly traded on the stock exchange.

Four law firms have also listed since external ownership was allowed under the Legal Services Act, the latest being City firm Rosenblatt earlier this month.

Manolete, founded in 2009, focuses on buying legal claims on behalf of creditors of insolvent businesses or providing litigation funding to help creditors to pursue their own claims. 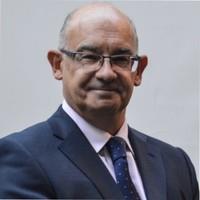 Cooklin said: ‘The demand for our capital from liquidators of UK and international companies is at record levels and we do not foresee a slow down any time soon. This is great news for the creditors who have suffered because the large majority of our recoveries go back to them via the normal insolvency procedure.

He added: ‘Litigation funding is particularly well suited to insolvency claims - the insolvency regulators in the UK insist that liquidators always consider third party funding. Our funding offerings are specifically tailored for the unique demands of insolvency claims.’