The barristers’ regulator has asked the body responsible for awarding Queen’s Counsel status to develop a process for re-accrediting criminal silks.

The Bar Standards Board this week formally requested that Queen’s Counsel Appointments consider a system as part of a continuous quality assurance scheme.

The QCA, set up in 2004 to make the QC appointments process more transparent, is responsible for arranging independent selection panels to assess QC applications, but currently has no system in place for re-accrediting silks.

The request is part of the BSB’s attempt to find other ways to ensure high standards of advocacy, with the Quality Assurance Scheme for Advocates (QASA) currently in limbo pending an appeal to the Supreme Court by practitioners who oppose its implementation.

Director of supervision for the Bar Standards Board, Oliver Hanmer (pictured), said: ‘As the barristers’ regulator it is our job to set up systems that safeguard clients from those advocates who are simply not as good as they should be, no matter their level of experience. We are resolutely committed to achieving this aim.’

Hanmer said the BSB believed QCs should not be exempt from quality assurance, and there is now a belief the QCA is ‘better placed’ to run a re-accreditation scheme. 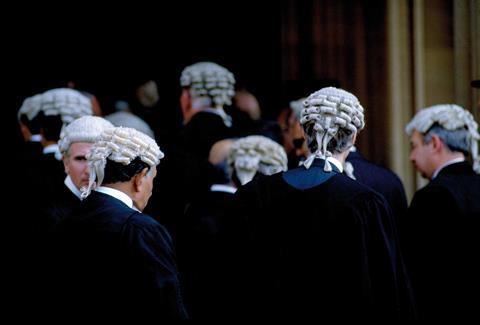 The potential for QCA to play a role in the continuous quality assurance of QCs was proposed by the BSB as far back as March 2013.

QASA was proposed in May 2013 by the BSB, Solicitors Regulation Authority and ILEX Professional Standards amid concerns about the quality of advocacy in trials.

The scheme will require criminal advocates wishing to exercise rights of audience at a higher level to apply for accreditation. This would depend on assessments carried out by trial judges, which critics say could be harmful to justice.