The High Court has approved an upwardly revised costs budget after finding that extra disclosure demands constituted a ‘significant development’ in the case.

Master Davison approved the increase in Al-Najar & Ors v The Cumberland Hotel (London) after lawyers acting for the claimants were given double the number of documents they had been expecting. 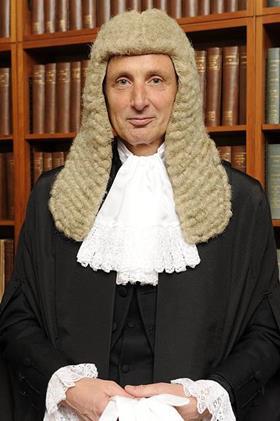 Master Davison explained that anticipated disclosure had changed from between 1,000 and 1,500 documents (filling 20-30 lever arch files) to 3,250 documents filling 55 lever arch files. Claimant lawyers submitted they were not forewarned by the defendants about the increase.

‘The disclosure has been of a scale and complexity that is much larger than was actually budgeted for, which was not, in fact, envisaged and which could not reasonably have been envisaged,’ said the judge.

‘It is no answer to the application to say that disclosure on the scale that has occurred could [judge’s emphasis] have been foreseen or anticipated. That would be to impose an altogether unrealistic burden and encourage the sort of bloated, defensive budgets which are to be deprecated.’

The decision will reassure litigators that the courts are open to revising budgets if circumstances in the case have changed and there is no fault on behalf of those who prepared the costs estimate.

Francis Kendall, vice-chairman of the Association of Costs Lawyers, said it should also encourage solicitors to update their budgets when the situation demands it.

‘Solicitors are not making enough applications to revise their budgets, when we all know in practice how often they are blown off course by events that were not reasonably foreseeable at the time they were set,’ said Kendall.

‘Failing to revise a budget in such circumstances is just storing up problems for the later assessment of costs.’