Commission begins work on 'not fit for purpose' surrogacy laws

The Law Commission has begun reviewing surrogacy laws - which it has branded 'not fit for purpose' - after securing £150,000 in government funding. 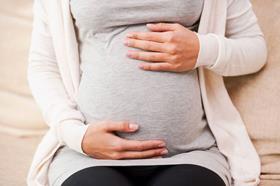 The commission is carrying out a three-year review with the Scottish Law Commission, funded in the first year by the Department of Health. The commissions have already identified three potential areas of concern: parential orders; international surrogacy; and regulation.

Surrogacy is where a woman bears a child on behalf of someone else or a couple, who then intend to become the child’s parents. The process is governed by the Surrogacy Arrangements Act 1985 and certain provisions of the 1990 and 2008 Human Fertilisation and Embryology acts. It was the most cited issue when the Law Commission consulted on its 13th programme of law reform. 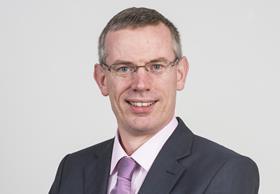 A parental order transfers parentage from the surrogate mother to the intended parents. The commissions say that process can only happen after the baby is born and is subject to conditions which may require reform. They believe uncertainty in the current law may encourage international arrangements to be used - but there are concerns about surrogates being exploited. Rules governing how surrogacy is undertaken should be brought up to date and further improved.

Professor Nick Hopkins, law commissioner for England and Wales, said: 'Our society has moved on from when surrogacy laws were first introduced 30 years ago and, now, they are not fit for purpose. For many, having a child is the best day of their lives and surrogacy can be the only option for some who want a genetic link to the baby. But the issues are difficult and there is no quick fix. Now we want all those with an interest to get involved and help us make the law fit for the modern world.'

The project will consider the legal parentage of children born via surrogacy and the regulation of surrogacy more widely. It will take account of the rights of all involved, including the question of a child’s right to access information about their origin, and the prevention of exploitation of children and adults. The commissions expect to issue a consultation paper within a year.