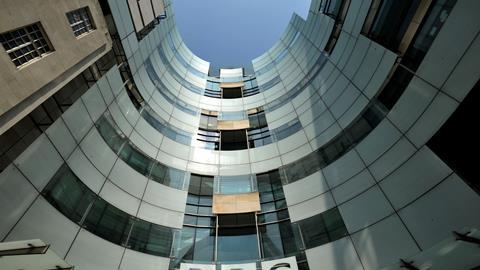 The BBC has failed in its attempt to transfer legal action over its Paradise Papers coverage to a specialist media list.

The broadcaster is being sued by the Appleby Group, parent company of a group of offshore law firms, over its use and publication of confidential information which Appleby alleges was obtained illegally. The Guardian newspaper is also named as a defendant. The news coverage, dubbed the Paradise Papers, revealed celebrities’ tax affairs being and led to fresh scrutiny of the role played by professionals advising on tax.

Details of the litigation emerged through a judgment to decide on the BBC’s application for the claim to be transferred from the Business List (Chancery Division) to the Media and Communication List in the Queen’s Bench Division, a specialist court created last February.

The information used, Appleby alleges, followed its server being hacked between November 2015 and May 2016, with several million documents going back to the 1950s handed to a German newspaper and subsequently made available to the International Consortium of Investigative Journalists.

Appleby alleges that the BBC and Guardian began accessing copies of its documents without any grounds for suspecting the database provided evidence of unlawful activity. The law firm group alleges the BBC and Guardian owed a duty of confidence to the firm and seeks damages including the costs of dealing with regulators, clients, employees, agents and third parties.

It is not alleged that the defendants know the identity of the alleged hacker and there is no allegation of illegal conduct.

The BBC said the primary issue will be whether its journalism was sufficiently in the public interest to outweigh the alleged breach of confidence, and the pleaded case illustrated the need for a specialist court. Both defendants say the remedies sought by Appleby would have ‘far-reaching and chilling effects on journalism’.

In her ruling, Rose said there was ‘no significant difference’ between the two venues and both the business list and media list were sufficiently experienced to address issues the case may raise. She explained that the claim did not require any extra time or explanation for a judge hearing it, and that proceeding in the current court would not create more expense or risk hindering the fair determination of the case.

‘There have been many leading cases in the field of media law which have been decided by judges in the Chancery Division,’ added the judge. ‘The assessment of the nature and quality of the BBC’s pre-publication investigation into the documents and a consideration of the ethics of tax avoidance are matters that can be assessed by a judge using general judicial skills.’