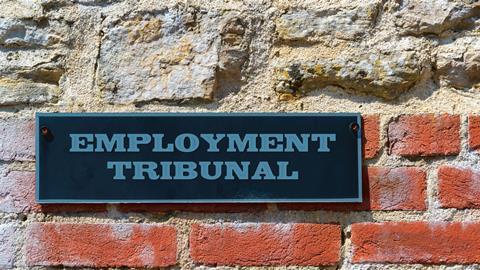 An employment tribunal hearing in London will today begin hearing age, sex and race discrimination claims brought by six High Court judges over their pension arrangements. They are among 193 judges challenging the reformed pension scheme.

The hearing is listed for 10 days.

The six claimants say they had been automatically enrolled in a judicial pension scheme under the terms and conditions of service.

As judges, they had to give up their previous private practice as barristers. However, the six were aged under 58 on 1 April 2015, when cut-off points for eligibility for pension arrangements were introduced.

Lawyers for the claimants will argue that the lord chancellor and Ministry of Justice have unlawfully discriminated against the claimants on the grounds of their age.

They will also argue that female judges and those from a black, Asian or minority ethnic background are disadvantaged because of their disproportionate representation in the affected group.

Shah Qureshi, a partner and head of employment law at London firm Bindmans, said: 'We act for a group of judges in relation to age, race and sex discrimination claims arising out of the new judicial pension scheme.

'The issues will become clear during the opening submissions. As this matter is currently awaiting judicial determination I am unable to comment further.'

A spokesperson for the ministry said the department would not comment on ongoing litigation.