Law Society president: why are regulators silent on cuts?

The Law Society’s president has confronted regulators over their refusal to speak out over government policies which could restrict access to justice. Robert Bourns said the Solicitors Regulation Authority and Legal Services Board are ‘missing an opportunity’ by narrowly interpreting their remit to encompass only how ‘market forces’ might best mitigate the likely impact of deep funding cuts.

Bourns was speaking yesterday at a policy forum in Wales on a panel which included Sir Michael Pitt, chair of the LSB and Jane Malcolm, executive director, external affairs at the SRA. 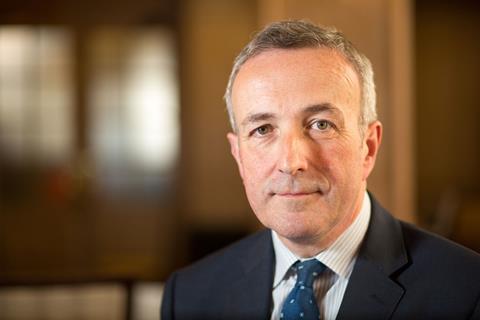 Panel chair Nicholas Paines QC, a law commissioner, asked both Pitt and Malcolm if they would express an opinion on the impact of legal aid cuts and steep rises in court fees. Both declined.

Pitt said: ‘The LSB’s policy is that we do not comment directly on government decisions. We do look at the consequences of those decisions and it does make you wonder about those people who are not getting the access to justice which they should be entitled to and it does make me wonder that there is a great deal of that around.’

Malcolm said: ‘I echo that. Legal aid is a matter of public policy. As a regulator we can try and address [some of that] unmet need. It is clearly a real difficulty.’

This did not satisfy Bourns, given that the LSB and SRA both share regulatory objectives enshrined in the Legal Services Act to protect and promote the public interest, and to promote access to justice.

Bourns responded: ‘I think when you are charged with promoting access to justice, to ignore the likely impact of certain changes in public policy and to say that you are not in a position to comment and can only comment on the way in which you might resolve problems by exercising market forces - the other side of the equation - then you are missing an opportunity.