Look on bright side of diversity, says Sikh top judge 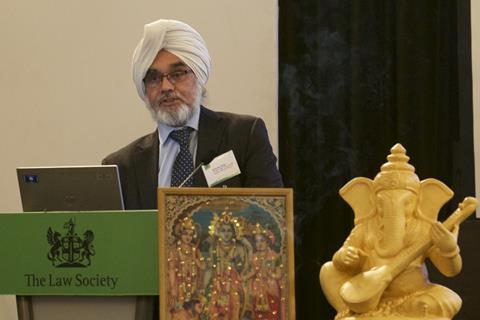 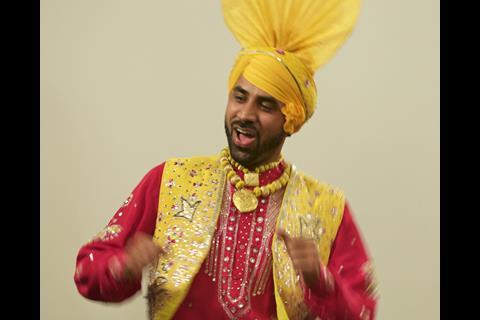 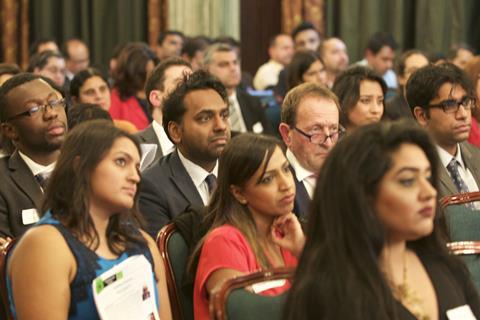 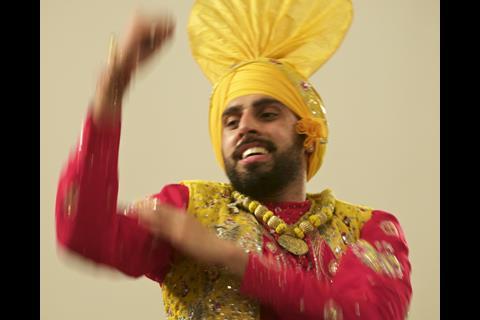 The first Sikh High Court judge has urged solicitors to be optimistic about diversity in the judiciary, despite acknowledging recruitment challenges.

He added: ‘If you want greater diversity in the judiciary, particularly in the senior judiciary, you have to tackle things at a much earlier stage.’

Singh was appointed to the High Court in 2011 and is the senior presiding judge of the south-eastern circuit.

Singh suggested to attendees that one of them could be lord chief justice in 2050. ‘It seems like a long time in the future but it’s not. We’re already in 2016. The message I want people to leave with tonight is “let’s be positive”,’ he said.

‘I do not want us to carry on feeling that we are victims. I want us to believe and hope for the future. Why not? Why can’t one of you be chief justice in 2050?’

Singh said he did not come from a privileged background, noting that it was possible for him to become a High Court judge ‘because of the kind of school I went to in the 1970s’.

Singh is one of two out of 106 High Court judges of Asian origin.

Barrister Bobbie Cheema-Grubb QC was appointed to the High Court last year. Showing a positive view on this proportion, Singh reminded the audience that there were no High Court judges of Asian origin at the start of the century.

‘When I appeared in the High Court [as a barrister], I never appeared in front of anyone who was not white,’ he recalled.

Acknowledging that the Judicial Appointments Commission has been ‘trying for the better’ over the past decade to improve diversity, Singh said the people who tend to be appointed to the senior levels of the judiciary ‘are still by and large the same type of people’.

But he added that improving diversity was not just an issue of numbers, but about the quality of work as well.

‘There are people doing extremely important and valuable work such as social welfare law, housing law, immigration law, and yet those sectors in law [tend] to be relatively unrepresented in the ranks of the judiciary, particularly at the highest levels,’ he said.

Last night’s event at Chancery Lane was organised in association with the Hindu Lawyers Association, the Society of Asian Lawyers and the Association of Asian Women Lawyers.