The president of the Family Division has issued a public warning to practitioners over the preparation of witness statements and drafting orders.

In memorandums published this week, Sir Andrew McFarlane said too many witness statements have been prepared ‘in breach of proper professional standards’ while drafting orders have become a ‘highly adversarial and confrontational process’.

McFarlane said the fundamental requirement of a witness statement was to tell the parties and the court what evidence a party intends to rely on at a final hearing. It must not quote at any length from any document, seek to argue the case, take the court through case documents, set out a narrative derived from the documents, express the opinions of the witness or use rhetoric. 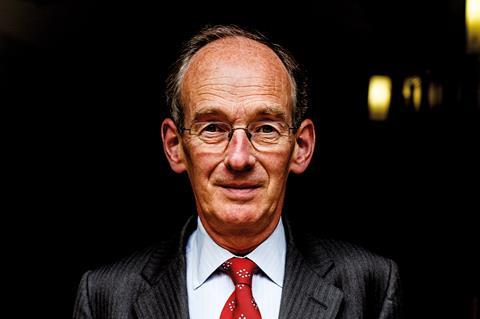 McFarlane is unimpressed over preparation of witness statements and orders

The family chief said a practice direction will be considered if the principles in his memorandum were not observed.

Drafting orders in private law, he said, had become a highly adversarial and confrontational process, leading to ‘much unnecessary verbiage and great delay’ in producing agreed drafts.

The ‘first and most basic rule’ is that where the order follows a hearing, its terms must reflect the result of the hearing, ‘no more, no less’.

Parties should not seek to introduce adversarial and partisan statements in the recitals. They should not seek to attribute views to the court that did not form part of the court’s decision. ‘This is a surprisingly prevalent practice and gives rise to much controversy. It is a practice that must cease,’ McFarlane said. Parties should also stop trying to record the party’s position before, or during, the course of the hearing.

Again, McFarlane said a practice direction could be issued if the principles set out in his memorandum were not observed.