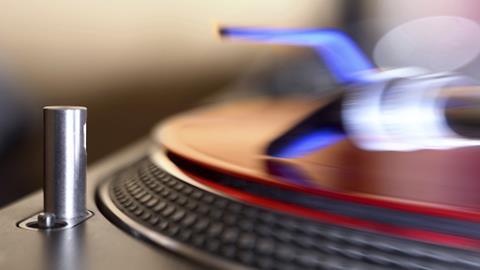 Pubs playing music and showing football matches without permission are the most frequent subject of copyright cases in the High Court, research by City firm RPC has revealed.

PPL licences recorded music played in public, or broadcast on radio or TV, and represents both record companies and performers.

RPC said the bulk of cases launched by PPL were likely to be for alleged copyright infringements against operators of nightclubs, pubs and similar leisure establishments. A fall in revenues due to online piracy had fuelled the music industry's pursuit of protecting its rights by enforcing compliance with licensing requirements.

Copyright partner Paul Joseph said nightclubs, music venues and pubs were easier to pursue for potential copyright infringement than an illegal online file-sharing website ‘that might be based thousands of miles away’.

He added: ‘While annual music licensing fees are typically modest, unpaid fees can quickly mount up over the course of a few years. PPL is quite willing to go all the way to the High Court to enforce its licences, as well as for the deterrent effect of an order for compensation.’

The firm’s research also shows a sharp increase in the number of High Court cases brought by the Premier League in 2014. The league had 36 cases in the High Court in the year ended 30 June 2014, compared with five in 2013.

RPC said pubs that screened Premier League football matches in the UK without a proper licence were increasingly being targeted for breaching copyright of the broadcast’s production features, such as the opening video sequence, the Premier League anthem and various graphics.