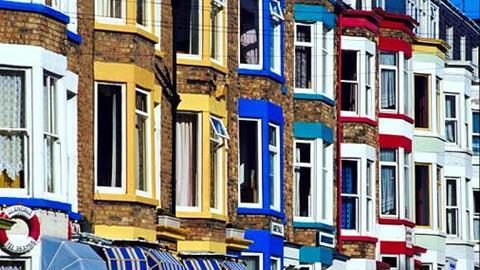 Streamlining money laundering rules, leasehold reform and a big push towards electronic conveyancing are identified as priorities in a manifesto from conveyancers to improve the homebuying process in England and Wales.

In a paper to be published today, the Conveyancing Association, which represents some 50 conveyancing firms, also proposes the use of ‘skinny electronic home reports’ – a cheaper and more relevant version of the home information packs introduced in 2007 and abandoned three years later.

The association notes that transaction times now average 12-14 weeks from offer to completion. ‘Overall there is dissatisfaction expressed by most stakeholders as to the speed, transparency and certainty of the home-moving process.’ A comparison with three usually speedier jurisdictions, Scotland, Australia and the United States, found that the upfront provision of information was ‘endemic’.

In Australia, e-conveyancing became a reality this year, with the first electronic exchange of contracts in August.

On electronic conveyancing, the report notes progress in several jurisdictions, led by Denmark. In Australia a ‘middleware’ system linking conveyancers’ case management systems with outside agencies achieved the first electronic exchange of contracts in August this year.

Association chair Eddie Goldsmith said that some of the ideas may appear to be pure blue-sky thinking: ‘But we should not lose focus of the fact that 20 years ago no one would have thought in 2016 routine communication with clients would be via email.’