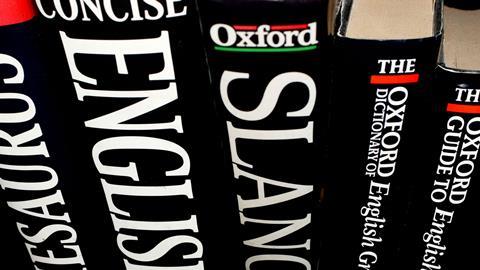 Online courts guidance must be in ‘plain English’

An online criminal courts system must be accompanied by guidance written in ‘plain English’ so that defendants clearly understand the consequences of their pleas, a thinktank has said in response to the Ministry of Justice and judiciary’s £1bn vision paper.

The Centre for Justice Innovation says clear understanding underpins procedural fairness. ‘To achieve that in the online conviction and statutory fine system, the system and accompanying online guidance needs to be written in plain English and legal terms should be explained clearly,’ it adds.

‘Moreover, the online system must clearly set out the processes to be followed, and the consequences – both direct and indirect – of a guilty plea.’

Defendants would log on to an online system to see the evidence against them before entering a plea. If they plead guilty, they can opt in to (and can opt out of) the system, which allows them to view the penalty, accept the conviction and penalty, and pay their fine.

The consultation paper states that cases would be resolved immediately, entirely online and without a magistrate’s involvement.

The centre stresses that accompanying guidance must include matters such as the consequences of a criminal record, including information on how criminal records can affect employability, immigration status and other collateral consequences.

It suggests that the online support channels that form part of the process should include the provision of basic legal information for defendants, using artificial intelligence and human advice – not just to help users navigate the system.

Other recommendations include magistrates’ panels to scrutinise case samples, similar to what occurs with out-of-court disposals.

The thinktank, which has long championed the benefits of ‘problem-solving’ courts, says the current set of problem-solving projects is promising, but their ability to adopt best practice is constrained by factors such as limited powers to review community orders. They also lack a formal outcomes evaluation programme.

The centre says: ‘Whilst these projects are promising and should be supported, as currently constituted they will not produce evidence which enables us to assess the effectiveness of problem-solving courts in England and Wales.’