Russia, Turkey and Ukraine accounted for most of the workload of the European Court of Human Rights last year with the UK barely figuring on the court’s radar, according to new figures. In its latest annual report, the court says that only 0.04 applications concerning the UK were made last year for every 10,000 inhabitants, the lowest figure by head of population of all the Council of Europe’s 47 member states. 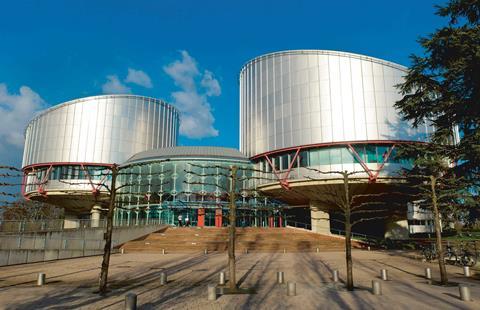 The figure will be seized on to support arguments that the 20-year-old Human Rights Act - the operation of which is currently under a government-sponsored review - is doing its job in enabling rights cases to be settled domestically.

UK participation in the European Convention on Human Rights is specifically excluded from the remit of the current Independent Human Rights Act Review, chaired by Sir Peter Gross.